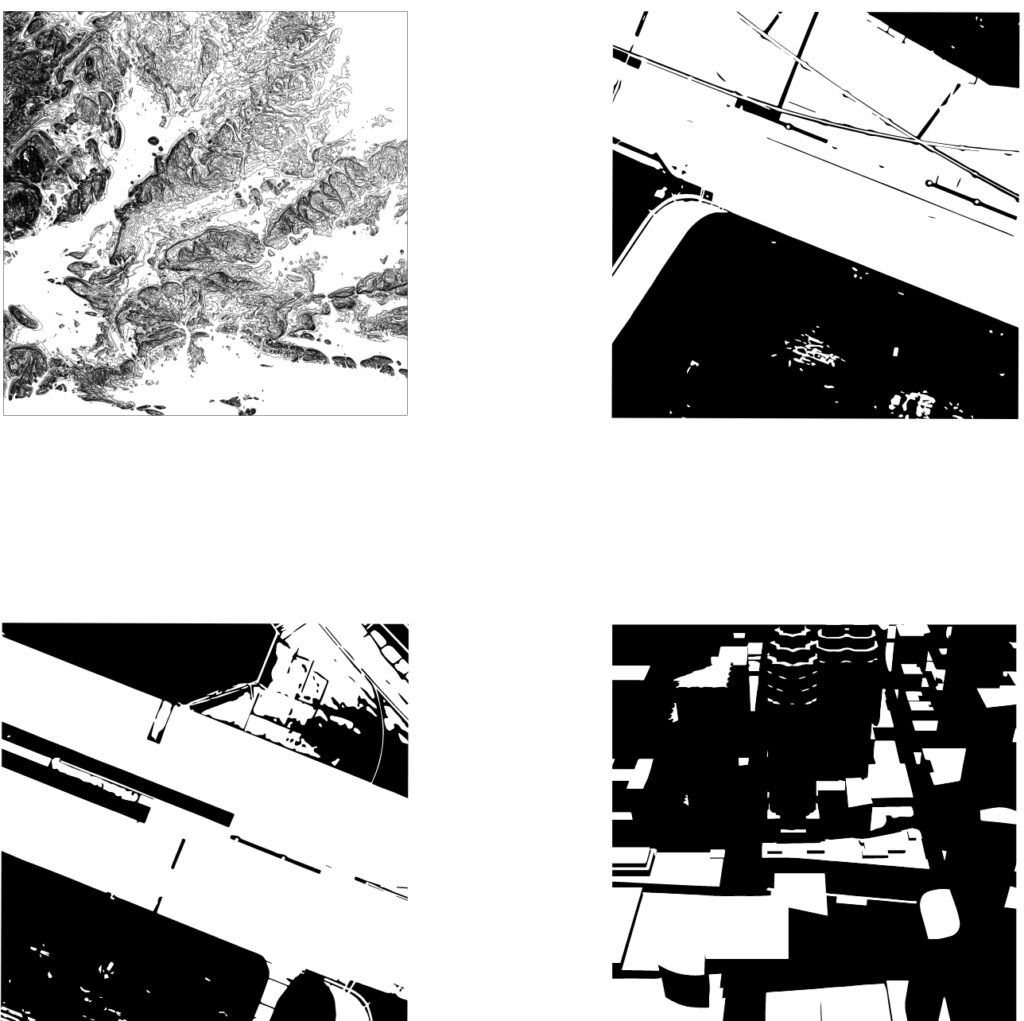 Mining Maps is an evolving web-based project examining Canada’s mining industry through maps and data visualizations. The website was launched in early 2021, to complement critical writing produced for a doctoral thesis in the Cultural Studies program at Queen’s University. For more information on the project, see this article in Energy Humanities. 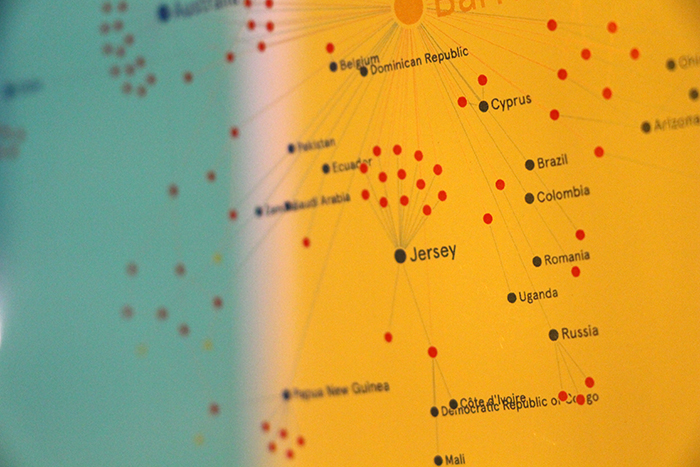 Examining recent revelations concerning the widespread tax avoidance of Canadian corporations, the National Gall exhibition poses the question: what lies hidden behind corporate “gifts” to major museums and cultural institutions? The exhibition specifically addresses financial networks of some of the largest corporations in the extractive sector headquartered in Canada, including Barrick Gold (Toronto); Husky Energy […] 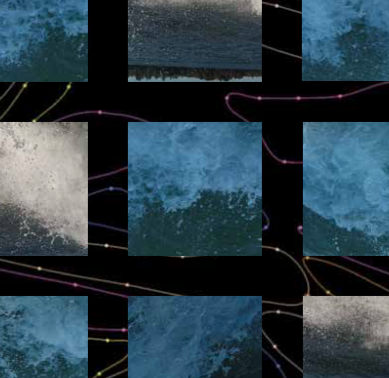 One-page project commissioned by the Blackwood Gallery for a broadsheet publication from August 2018. The Society for the Diffusion of Useful Knowledge, Issue 2, COMMUTING, August 2018.

A Proposal for the Thousand Islands 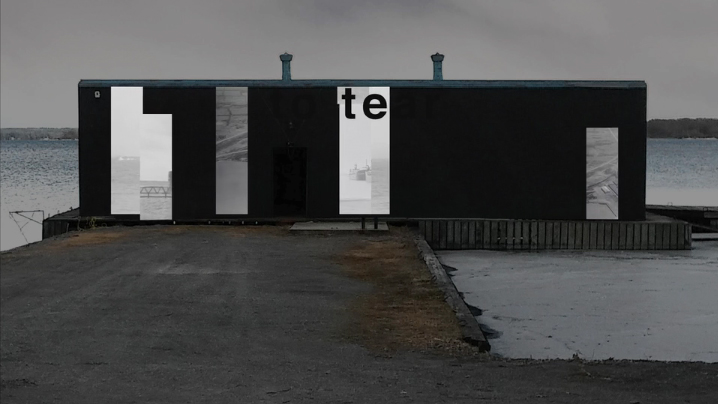 Broder Island, a small, inconspicuous site in the St Lawrence River, perhaps more than any other island in the region, testifies to how transnational economic partnerships in the postwar era have radically reshaped local topographies. Originally part of the islands that compose the Thousand Islands National Park, Broder Island has become excluded from it, largely […] 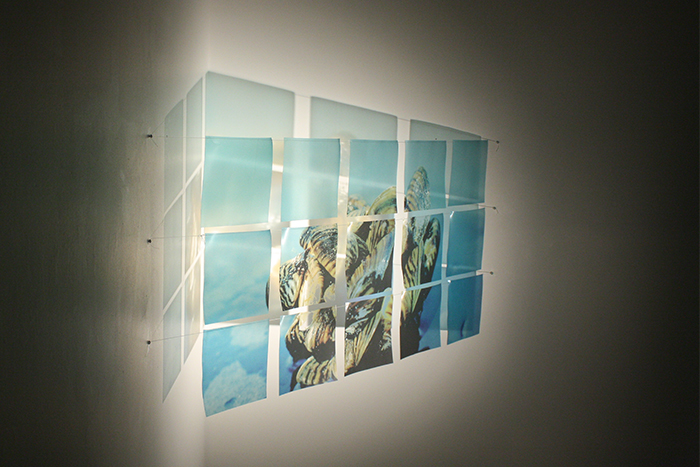 Inspired by the zebra mussel, and the histories of the St Lawrence River it has recently brought to light, this media installation investigates representations of transnational flows along the river and its international waterways. The St Lawrence Seaway, notably, has radically re-shaped access to the river from the 1950s, extending processes of colonial dispossession along […] 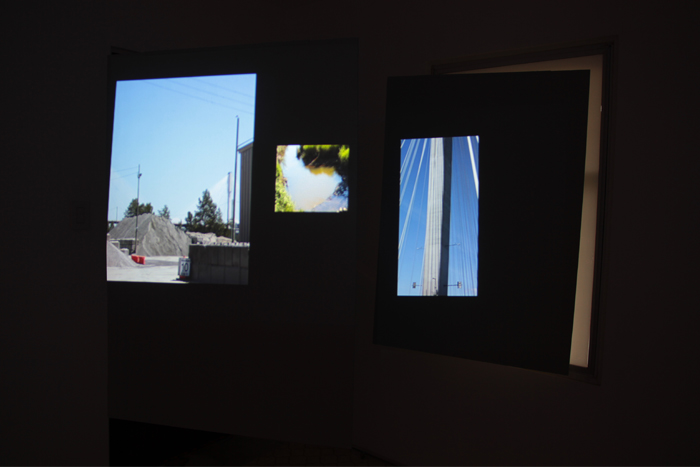 This project draws from both the social and physical landscapes of the Maillardville neighbourhood to address the political and cultural forces shaping it, such as its French Canadian history and its industrial past. Version Sub Rip notably investigates the role of language as a delineating boundary both within the physical world and in psychological space. Through […] 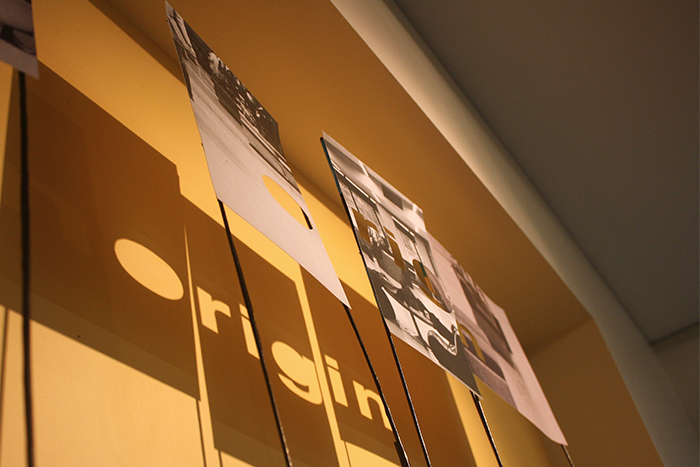 In an article from 1973 in The Queen’s Journal, a few months before the opening ofMackintosh-Corry Hall, a head of the user’s committee stated that a central theme for thedesign of the complex was to facilitate “vertical and lateral communication.” A “student street” on the second floor promised “meeting” and “happening” places, including a stage […]

Sydney Hart’s and Erica Scourti’s collaborative micro-residency at LOW&HIGH involves sharing the studio space for a week with each other and sharing their ideas with the audience. The public can get to know the artists and follow the development of their work by attending the residency’s initial and culminating presentations. The first explores places/landscapes/sites that […]